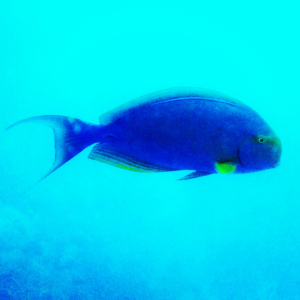 I scuba dived (dove?!?) the great barrier reef yesterday and I wish I had rave reviews but it’s been pouring rain and thunderstorming all week here and yesterday was no exception. The reef was dark and murky and the ocean was so rough that I, along with my fellow Japanese tour group companions, spent the entire two hour boat ride to the reef puking*.

It was definitely not the experience I was hoping for, but I did see HUGE sea turtles for the first time and got to pet a giant sea clam—it quivers and then quickly closes shut and I probably could have spent my entire time down under just watching this chain of events! I also spotted a sea cucumber AND its intestines which it apparently spews out when it’s being hunted because it can just regenerate an entire new digestive tract while it’s predator satisfactorily feeds on the thrown up one.

So the theme of the day was obviously vomit which isn’t how I wanted to remember the scuba experience, but I guess it just means I’ll have to come back one day!

*UPDATE: Just spoke to my friend who works out at the reef and he said the last time the water conditions were as bad as yesterday was during the town’s level five cyclone. He also said the Japanese tourists *always* puke.